The new limited edition M1000 Souverän® Raden Starlight fountain pen is now available from Pelikan, and Penbox® are pleased to be stocking the pen, and can supply it in a choice of 18k gold nib grades. Only 333 Starlight pens have been produced! 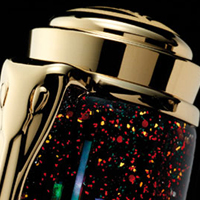 Having been decorated with abalone shell and gold dust to the barrel and cap, the pen is then coated with multiple layers of lacquer and highly polished. Then, each one of the limited edition of 333 pens is individually numbered and signed by artist. 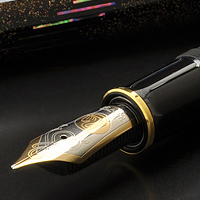 Every Pelikan Raden Starlight fountain pen is presented in a Paulownia wood gift box which has also been signed and numbered by the Maki-e artist who produced the finished pen. Filling is with bottled fountain pen inks only. 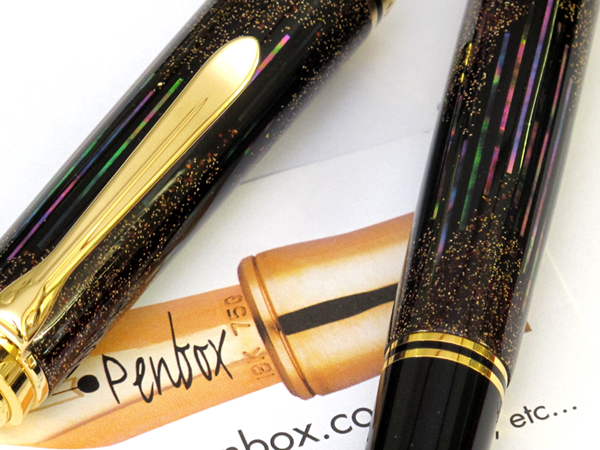 The Maki-e technique and Pelikan have combined to produce this desirable pen.